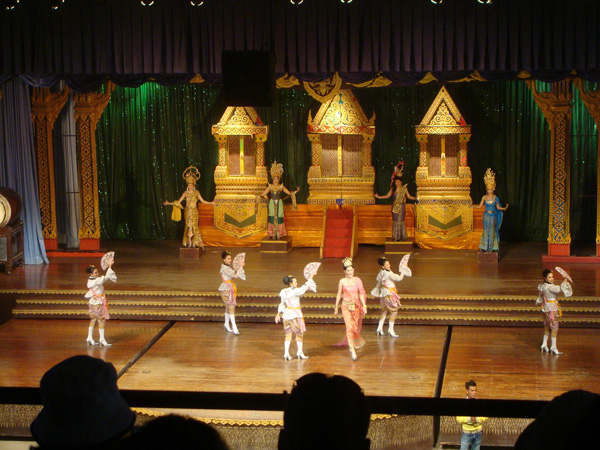 In my mind, I calmly told spirit, If you want me to do this, fine. And if not, then I’m okay with it. Then they called my name, and I jumped up and screamed. I couldn’t believe I made it!! I was going to be part of the 2016 Toronto Fringe Theatre Festival.

That was the scene last November at the Tranzac Club in downtown Toronto. My husband and I had each submitted a proposal to stage a production at the Fringe, a two-week celebration of theatre, storytelling, dance, comedy and anything else that defies a quick description. Benjamin submitted his idea first – a staged reading of monologues based on interviews he’d done with people who worked in hospice.  But, I hesitated… Ben’s a great writer with great stories to tell.

“Why don’t you submit a proposal?” he said one day over lunch. “You do spirit-inspired events all the time. It’s kind-of like theatre.”

“Actually, my public message events are nothing like theatre,” I said, unconvinced. “I work for spirit, connecting loved ones on the other side of life to audience members eager to hear from their departed—”

Wait a minute… Did I just say “audience”? Hmmmm…

“Then do something a little different,” he coaxed. “Don’t just give messages. Tell people your life story – how you became a medium. Talk about some of the interesting clients you’ve helped. And tell everyone how to spot phony psychics that want to scam them.”

“So call yourself Psychic Medium Productions.”

So I reluctantly applied for a spot, thinking I didn’t have a chance in you-know-where. The Fringe operates like a lottery – theatre groups submit their proposals, and on lottery day several dozen proposals are chosen. Last year, Benjamin had applied for a slot in last year’s Fringe festival, along with about 700 others who wanted to mount a production. Unfortunately, he wasn’t chosen.

Flash forward to November 2015. When we arrived at the Tranzac Club, everyone who had submitted a proposal for the next Fringe was given a number. Mine was 99. As I wrote my number on the chit that would go into the lottery basket, I held my chit for a few extra moments to give it good energy. Then I placed it into the basket, found a seat in the club and waited for fate to either smile on me or snicker behind my back.

As I looked around the room full of writers, performers and directors, I felt like a fish out of water. They were so out there, so extroverted. They oozed creative energy. And there I was, a quiet medium hiding in her left brain.

Until my number was called.

That’s when I screamed. I couldn’t believe it! Out of 138 applications, 10 were picked to stage 90-minute productions, and my chit came up for the tenth spot.

I went into a special room where those who’d been chosen had their pictures taken. The Communications and Outreach Manager greeted me and asked what my play was about.  When I explained my idea, her eyes went wide and said, “No one has ever done this before.”  Oh God, I thought…  What have I gotten myself into?!

Over the next six months, I have attended “how-to” workshops on staging my performance piece while I wrote my one-woman play, “What?! You’re A Medium?!”. Come see me! Festival passes go on sale June 2, and individual tickets ($12), June 9, 2016.

I don’t have to be a psychic to predict that you’ll like it!!!

If you have any questions or comments on this subject or on any other spiritual matter, feel free to write me at [email protected]molnar.com. And please visit me again!