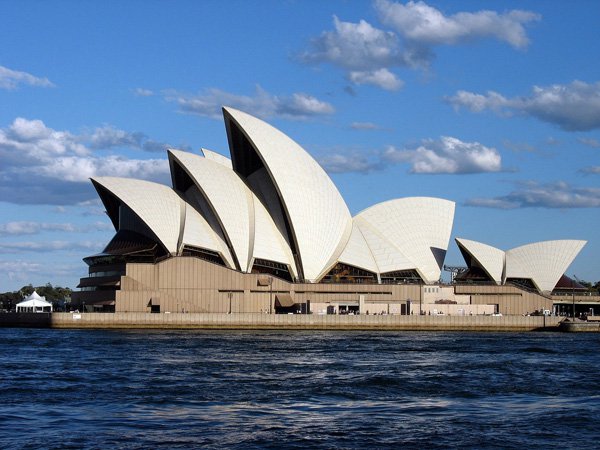 Various studies have indicated that there is a correlation between theatre and education. Students involved in educational shows and theatres tend to score better than other students. Their verbal score was 65 points more while mathematical score 34 points more in SAT. This trend was seen in students either involved in performances, taking arts and drama courses, received appreciation or accolades. It tends to develop academic performance and reading comprehension.

Surveys and polls indicate that Australian theatre in schools has additional benefits for students at-risk and with disabilities. Drama courses and performances tend to instil as well as improve self-esteem and confidence. It addresses issues in students helping then engage in education with varying styles of learning styles. It bridges the achievement gap in students as there may be factors that directly or indirectly affect the academic success. They had better attendance in school, including the low-income areas. It was found that drama builds self-esteem.

Theatres in schools work as a resilience program and directly promote a positive social change among students, though it is a very old-fashioned use of theatre yet it is effective. It helps educate the youth of health issues, teenage pregnancy, alcohol, and drug abuse. Theatre in school has been a motivational factor for students at-risk of dropping out of school and has encouraged attendance. This is resulted in reduction in the school drop-out rates. It has helped the students gain reading proficiency, self-concept, motivation, empathy and tolerance. Performing Shakespeare’s play has helped students understand complex texts, eventually improving complex subjects like Math and Science.

Some of the best shows of the Australian theatre in schools go on tours to perform in front of other groups of the society as well as communities. It just works in keeping students engaged, and improves their awareness. It maintains some excitement in their school lives and helps them face the complex issues bravely. The tours help them learn not just independence but trust and help the students face interactions in daily life. Young students work and educate themselves; they create shows based around issues in life. They then perform them for their local community, usually in a church hall or outside on the streets.

Educational shows redirect their energies towards drama and it helps to disseminate important information not just amongst themselves but also to other people in the society. It has improved story recall, understanding written material, and improves verbal skills in students. The shows helped students in recognising their own potential for success and develop self-confidence.

Arts and drama help in closing the achievement gap seen between students of varying abilities, geographies and socioeconomic status works as resilience program. Students gained remarkable proficiency in reading, learn and improve language skills, improvement in the attitude among disadvantaged students. The students learn to perform theatrical shows; at the same time some even chose other forms of expression that is art and dance. Those students too saw similar changes in addition to improvement in attitude and overall change in confidence.