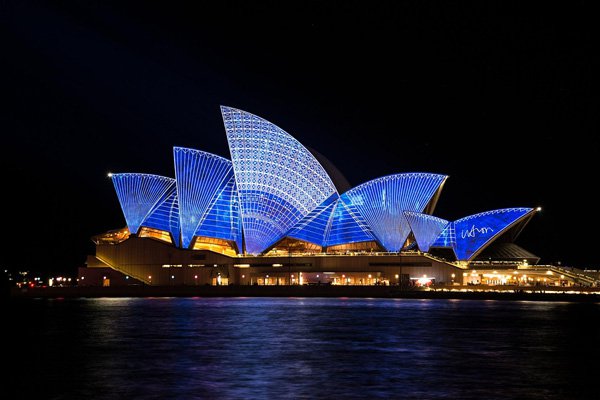 Red Theater and Kung Fu Show in Beijing are synonymous to each other. The theater has gained popularity since the inception day of the Kung Fu Show, which started from 15th July 2004. The show has received high appreciation and numerous prizes for its awesome performance. Here the performers are all Kung Fu experts although they are all from 17-year age bracket. Show time in only 1 hour 20 minutes and it starts from 7.30 pm at night and runs till 8.50 pm at night.

Beijing is known for its plenty of tourist attractions. However, out of all these options if a few signature attractions are to be chosen, Kung Fu Show at Read Theater will be always at that exclusive list. Although the theme remains the same, the performers of the Red theatre Beijing kung Fu show keep on changing. They come from all corners of China and they are well trained about Chinese Martial art. The story is about a little boy who becomes the Kung Fu master in his young hood and in becoming a master how he could manage and withstand his series of struggles. His name is Chun Yi, which means purity. In his childhood he was sent to a Buddhist temple and there he came in touch of Buddhist monks who were Kung Fu experts too.

Chun Yi learnt that leaning Kung Fu is not about learning the kung Fu tricks but also learning the way to be disciplined by heart. In his adulthood Chun Yi was distracted by a beautiful lady;however, how he came back to his success track and became the Kung Fu master is the central theme of the Red theatre Beijing kung Fu show.

The message of the show

It is not only a stage show but it is a show of courage and determination by which one can be successful to reach his goal.  Temporary deviation from the goal is possible but if there is strong determination it is possible to overcome the adversity. The entire show is presented through different dance movements, acrobatics skill supported postures, and kung Fu movements. The Red theatre Beijing kung Fu show has an excellent dynamics of its own and the entire show’s subtitle in English for nonnative tourists.

The Red theatre Beijing kung Fu showis divided into 6 major scenes and there are lots of actions involved which are not only enjoyable these are awe inspiring too. For obvious reason there is huge demand for the show ticket which is available only on the specific day. Online booking facility for the show is available. Different agencies are found who are involved in selling the show tickets and therefore different slabs of discounts are available for purchasing show tickets.

The Red Theatre is located on the XingfuStreet and it is easily reachable by public transport, however tourists can hire privet cab to reach the theater as well. Previously it was known as The Red Chongwen Worker’s Cultural Palace Theater. Its address is 44 XingfuDajie, Chongwen District, Beijing.