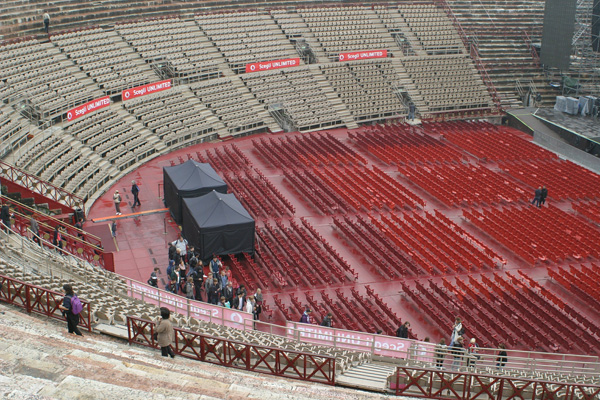 In our latest interview we asked Michelle Danner what was it like to work on your latest family comedy “The Bandit Hound” and 5 tips for child actors breaking into the industry.

Michelle Danner a Hollywood film director and international acting coach based in Los Angeles. She has taught acting for the last 24 years and has worked with many A-List Actors privately and on set including: James Franco, Penelope Cruz, Gerard Butler, Chris Rock, Seth MacFarlane, Michael Pena, Salma Hayek, Henry Cavill, Chris Martin, Zooey Deschanel, among many others.

“The Bandit Hound” and how it relates to young actors:

The Bandit Hound is a story about a young boy’s relationship with his dog. The film involves many young actors that had a great time shooting the movie and is geared not only to a young audience but families watching together. Audiences love movies involving dogs and dog’s bond to humans – so everyone was aware making the movie that it had a great message.

What does Michelle looks for in a child actor when casting a film like The Bandit Hound:

Michelle Danner: When i am holding auditions for child actors i look for them not to be acty but that they should be natural and not feel like they should perform. I want them to be able to take direction well, understand where their marks are, and know their lines of course!

Michelle Danner: I was very impressed with Garrett Backstrom when he came to audition for the feature film “Hello Herman”. He was the only actor that had read the script 3 times. He already knew the scenes. He was emotional about the story, he was willing to work hard, and he seemed open to the deep exploration that the character requires.

Michelle’s opinion on what makes a successful child actor:

Michelle Danner: A successful child actor is on that has no artifice whatsoever – they are pure impulse one after the other. That kind of acting is a joy to watch.

What do you look for as a director/producer in a child actor:

Michelle Danner: As a director/producer the main quality I look for in a child actor is a that takes direction really well.

5 tips for child actors breaking into the industry:

Michelle Danner: A child actor should have:

2.   A mentor outside of parent guidance.

3.   The tools an adult actor would have – Picture, Resume, demo reel

4.   Understanding that auditions are the fun of it.

What advantages does the Golden Box Technique hold for young actors:

Michelle Danner:  My acting philosophy is that artists can draw upon all different acting techniques and form a toolbox of their own, their very own Golden Box. The Golden Box is a wonderful class for young actors because it holds all the elements of technique based on Stella Adler, Stanislavski, Lee Strassberg, Uta Hagen, Michael Chekhov, and Sanford Meisner. It teaches actors how to breakdown a script so when you work on a play, a movie, a TV show, you have the tools to create a character that is fun, unique, and moving.

Michelle Danner’s films “Hello Herman” starring Norman Reedus from the Walking Dead opened nationwide with simultaneous availability on VOD in 100 million homes and premiered at the Hollywood Film Festival and won the award for Socially Relevant Film at the Monaco Charity Film Festival. The film is a compelling drama produced by All In Films, an independent film production company with Michelle Danner and Alexandra Guarnieri at the helm.