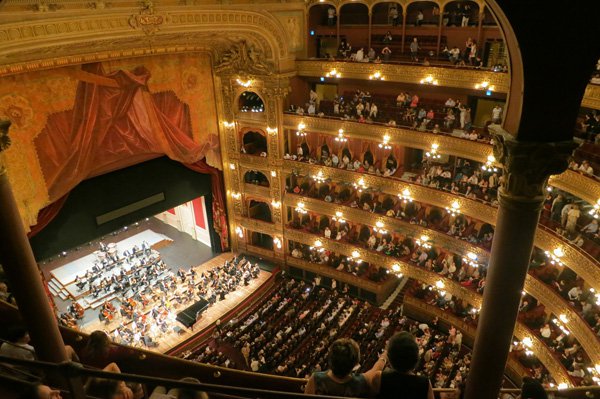 The New York Yankees, a renowned American baseball team, based in Bronx- New York, mainly competes in the Major League Baseball (MLB). Along with the New York Mets, Yankees is one of the two MLB teams based in New York City. Founded in 1901, the club moved to New York City in 1903, and adopted the name in 1913.

Owned by Yankee Global Enterprises, the Yankees are among the most successful professional sports franchises in history. They have won 18 division titles, 40 AL pennants and 27 World Series championships setting sound MLB records. 54 players and 11 managers have been inducted into the National Baseball Hall of Fame.

Babe Ruth, widely considered the greatest baseball player ever, reached his prime with the Yankees. His big swing led to many home runs, and he helped the Yankees win four World Series championships and seven league championships. Other famous Yankees players include Lou Gehrig, Joe DiMaggio and Mickey Mantle. Here, let’s discuss the benefits and other considerable factors to buy tickets online to see the New York Yankees.

New York Yankees ticket plans: The Yankees offer a variety of ticket license plans. Each plan consists of the same great seat arrangement for all designated games and a number of other amenities.

These include: Full Season Plan: This plan ensures tickets for all regular games held throughout the season at Yankee Stadium. The plan allows licensing of same seats for all the Yankee games played at home during that season. Additionally, purchaser enjoys another benefit of automatically becoming a New York Yankees Legacy Club member and that too for the full season. Purchasers also enjoy steep discounts.

Plan for 41 Games: With this plan, fans can avail seats to every other game afterward. The plan covers total 41 games held throughout the regular season. Additionally purchasers enjoy membership benefit of the New York Yankees Legacy Club for 20 and 41 Game Plan Licensees.

Of the two options, each comes with same seat arrangements for all 20 games available. Further the purchaser becomes a New York Yankees Legacy Club member for 41 and 20 Game Plan Licensees.

With this plan, fans can attend 12 selected weekday games held throughout the season with the same seats.

With this plan, fans can attend nine specified weekday games with the same seats.

Success story of the New York Yankees is legendary. Teams’ great players and their achievements have remained inspiration to many athletes. The quality, passion and thrill involved in a Yankees game is sure to influence people to buy tickets online to see the New York Yankees. Get yours today!